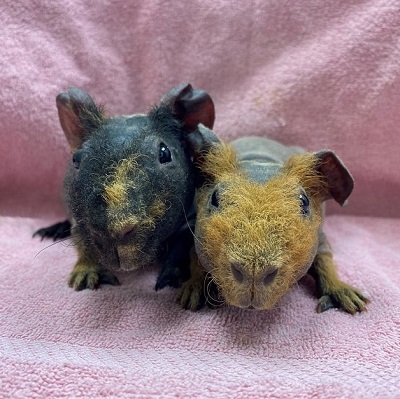 Autumn is here, September is over and our Animal of the Month, the skinny pig, is bowing out of the spotlight. We hope you enjoyed following us on Twitter @ExoticPetVets as we tweeted all month long about these animals who were Made in Canada – literally! But if you missed any of our tweets, you can always find a summary of them here for your reference. Did you know?: