By Lifelearn Admin September 30, 2016 No Comments 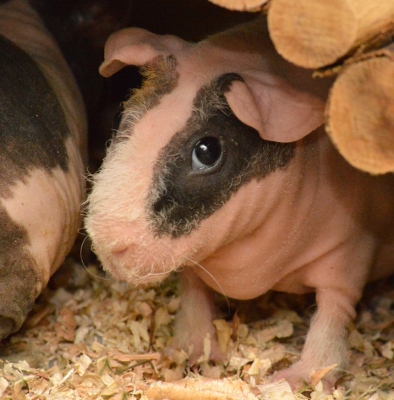 We gave you the skinny on the skinny pigs throughout the month, but now it’s time to say good-bye to our Animal of the Month for September. We hope you enjoyed our tweets about skinny pigs, perhaps with a little patriotic pride knowing that they were created right here in Canada! If you missed that tweet or any others, here is a summary of the fascinating facts about skinny pigs. Did you know?: