By Lifelearn Admin October 30, 2020 No Comments 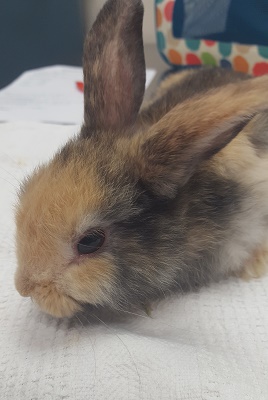 If you were following us on Twitter @ExoticPetVets, you will have seen that our very last tweet for Animal of the Month was about bunny binkies! We wanted to end our time with rabbits as our featured creature for October on a happy – or should we say hoppy – note. If you missed any of our tweets about these popular pets, here is a summary. Did you know?:

This is the third time that we have featured rabbits as our Animal of the Month. Check out our blog posts from January 2014 and January 2017 to see what we tweeted about rabbits the first two times they were in the spotlight!