By Lifelearn Admin January 30, 2017 No Comments 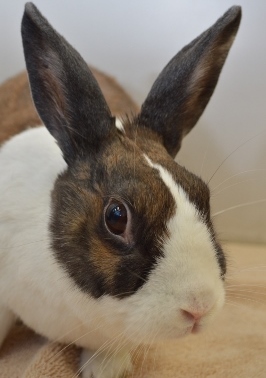 Can you believe January is almost over already? Neither can we! And this means our time with the rabbit as our Animal of the Month for January is up. We hope you enjoyed following us on Twitter @ExoticPetVets as we tweeted all month about rabbits. But just in case you missed any, we have a summary for you here. Did you know?:

This is the second time that rabbits were our featured creatures for Animal of the Month. Check out our blog post from January 2014 to see what we tweeted about rabbits the first time around!