By Lifelearn Admin September 30, 2020 No Comments 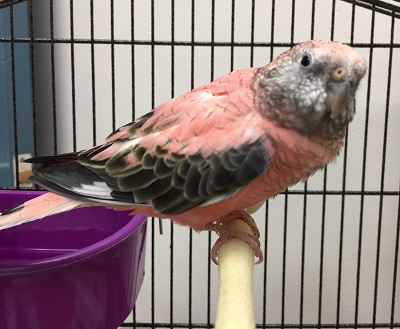 It’s the last day of September and our Animal of the Month – the Bourke’s parakeet – is flying out of the spotlight. We hope you were following us on Twitter @ExoticPetVets as we tweeted all month about these laid-back birds, whose voice can also be described as a twitter. If you missed any of our tweets, you can find a summary right here for your reference. Did you know?: