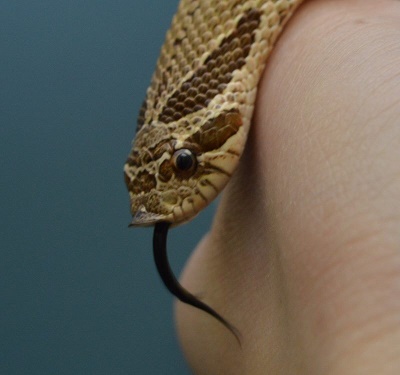 And scene! Now that today is the last day of August, our Animal of the Month – the western hognose snake – is taking his final bow. We hope you enjoyed following us on Twitter @ExoticPetVets as we tweeted all month long about these dramatic reptiles. But here is a summary of our tweets in case you missed any – or want to have a reference available at any time! Did you know?: