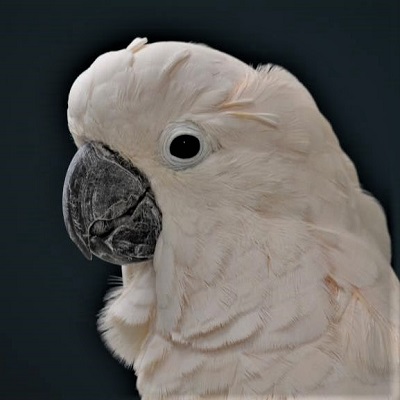 The Moluccan cockatoo wants to get a headstart on the August long weekend, so we need to say good-bye to him as our Animal of the Month for July. We hope you enjoyed following us on Twitter @ExoticPetVets as we tweeted all month long about these highly intelligent and emotional birds. But in case you missed any of our tweets, here is a summary you can reference anytime. Did you know?: