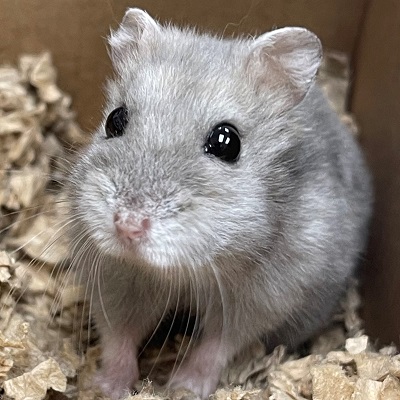 It’s the last day of September, which means we are wrapping up our time with our Animal of the Month – the hamster. Were you following us on Twitter @ExoticPetVets as we tweeted all month long about these popular pets? Did you hoard all of the fun and fascinating facts (see what we did there?)? Here is a recap of our tweets in case you missed any. And even if you didn’t miss any, you can reference this summary anytime. Did you know?:

This is the third time hamsters have been our featured creatures for Animal of the Month. Check out our blog posts from December 2014 and October 2017 to see our tweets about hamsters the previous two times they have been in our spotlight!