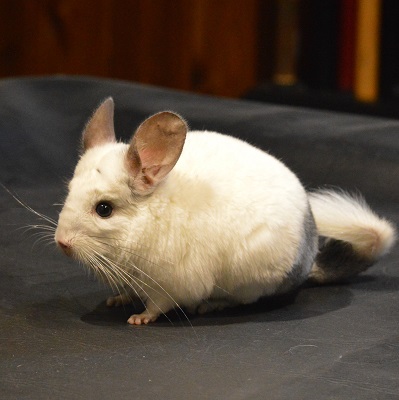 Chinchillas – they’re soft and cute and they were a little reluctant to give up the spotlight as our Animal of the Month for June. But this was the third time we have had chinchillas as our featured creature, so they know they will get another turn again and finally agreed to make way for a new Animal of the Month now that July is underway. If you missed any of our tweets @ExoticPetVets on Twitter, here is a summary that you can reference anytime. Did you know?:

As previously mentioned, this is the third time we have featured chinchillas as our Animal of the Month. Check out our blog posts from June 2014 and April 2017 to see our earlier tweets about chinchillas!