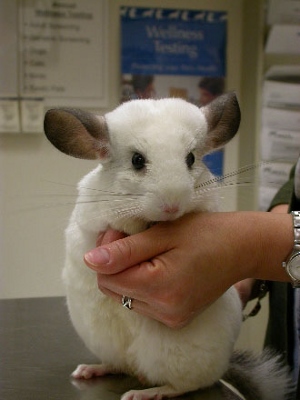 The ultra-soft chinchilla was our featured creature for our June edition of Animal of the Month. We hope you enjoyed our tweets about the charming chinchilla on our Twitter feed @ExoticPetVets. But in case you missed them, here is a summary of the chinchilla facts we highlighted throughout the month. Did you know?: