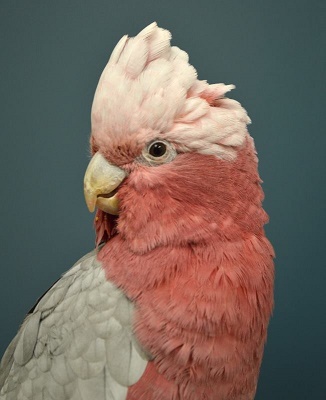 There is no denying that March has been a challenging month for all of us due to the COVID-19 pandemic. So many of us are now self-isolating at home and are looking for things to do to keep our minds occupied. As such, we hope that you spent some time with us on Twitter @ExoticPetVets and that you enjoyed our Animal of the Month feature on the galah cockatoo. If you missed any of our tweets on these distinctive birds, here is a summary that you can reference at any time. Did you know?: