By Lifelearn Admin February 29, 2020 No Comments 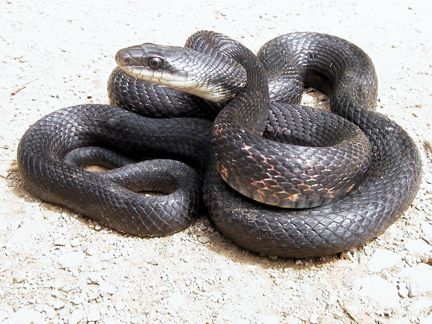 It’s a Leap Year so the rat snake is enjoying one extra day as being our Animal of the Month for February. But as it’s the 29th, we do have to finally bid the rat snake a fond farewell for now. We hope you enjoyed our tweets all month long about these snakes who are citizens of the world.  But if you missed any of our tweets, here is a summary. Did you know?: