By Lifelearn Admin January 31, 2020 No Comments 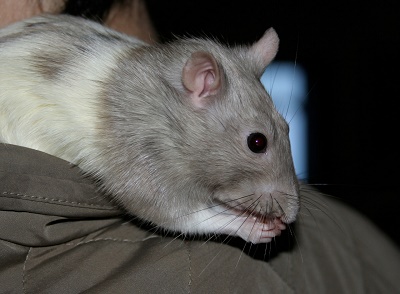 The Year of the Rat has just begun, but it is the end of January and that means it’s time to bid a fond farewell to our Animal of the Month – the rat. We hope you enjoyed your time with these intelligent, social and clean rodents as you followed us on Twitter @ExoticPetVets. If you missed any of our tweets this month, here is a summary you can always use as a reference. Did you know?:

This is the third time we have featured rats as our Animal of the Month. Check out our blog posts from June 2015 and June 2018 to see what we tweeted about rats the first two times around!