May 2018’s Animal Of The Month – Diamondback Terrapins 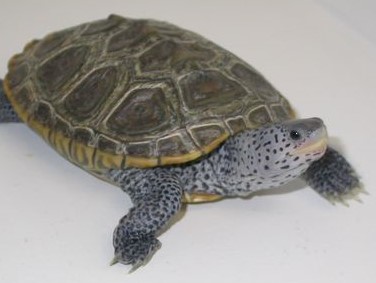 It’s the end of May and you know what that means – it’s the end of the diamondback terrapin’s turn as our Animal of the Month. We hope you enjoyed our tweets about this unusual turtle who can survive in both salt and fresh water. In case you missed any of our tweets during the month, you can refer to the following summary. Did you know?: