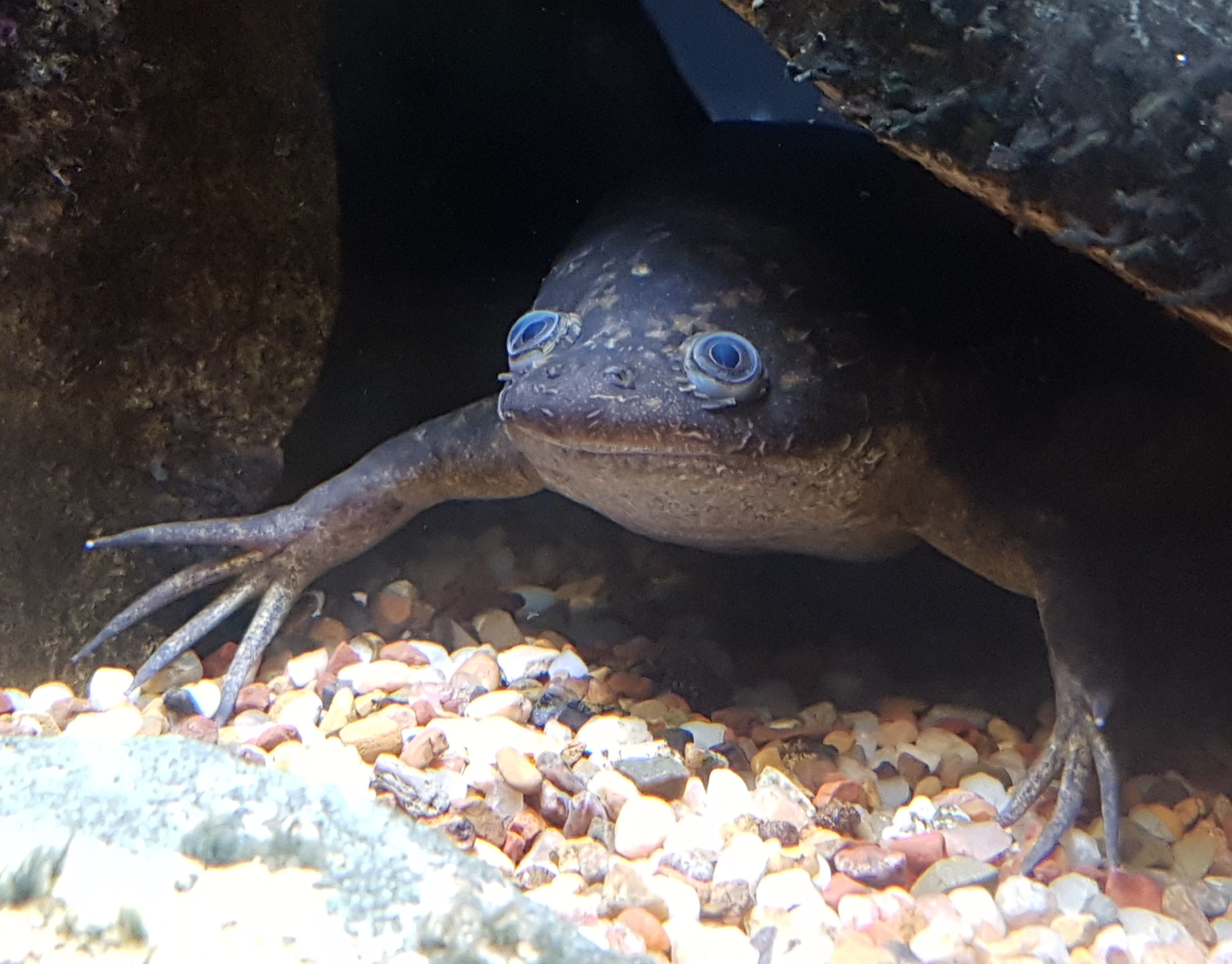 This was a first for our Animal of the Month – we featured our very first amphibian! We were very excited to be tweeting all month @ExoticPetVets about the African clawed frog. But now as November draws to a close, we must dim the spotlight on these interesting amphibians. If you missed any of our tweets, here’s a summary for your reference. Did you know?: