By Lifelearn Admin October 30, 2017 No Comments 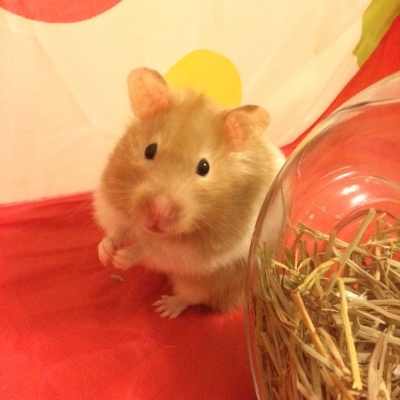 We’re bidding our Animal of the Month, the hamster, a fond farewell as October winds down. He also needs to get his costume ready for Halloween so he’s a little too busy to be in the spotlight right now. But we did enjoy our time with him on Twitter @ExoticPetVets and we hope you did too. If you missed any of our tweets about hamsters this month, here is summary for your reference. Did you know?:

This is the second time we have featured hamsters as our Animal of the Month. Check out our blog post from December 2014 to see our tweets about hamsters the first time!