By Lifelearn Admin January 29, 2018 No Comments 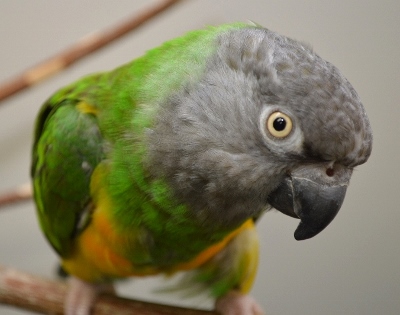 Can you believe the first month of 2018 is almost over already? Neither can we! And as the month wraps up, so too does our time with the Senegal parrot as January’s Animal of the Month on Twitter @ExoticPetVets.  Here is a summary of our tweets in case you missed any during the month. Did you know?: