By Lifelearn Admin February 28, 2014 No Comments 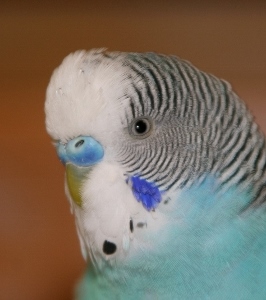 Budgies and tweets make for a great combination! And so we were tweeting about budgies for the February edition of our Animal of the Month feature on our Twitter feed  @ExoticPetVets. In case you missed them, here is a summary of the fascinating facts we tweeted about these popular birds. Did you know?: