By Lifelearn Admin February 28, 2019 No Comments 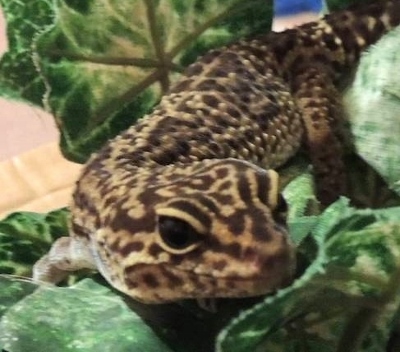 It’s the last day of February which means it’s time to say good-bye (for now) to our latest Animal of the Month, the leopard gecko. We hope you’ve been following us on Twitter @ExoticPetVets and enjoying our tweets about these unique geckos. But if you missed any of our tweets, you can find a summary here for your reference. Did you know?: