By Lifelearn Admin February 27, 2017 No Comments 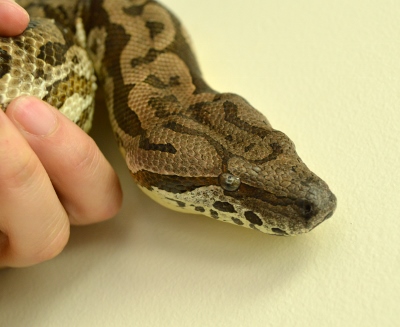 The time has come for the boa constrictor to slither out of the spotlight as our Animal of the Month for February. We had a great time tweeting about this fascinating and popular snake and we hope you enjoyed following us on Twitter @ExoticPetVets. In case you missed any of our tweets, here’s a summary for your reference. Did you know?: