By Lifelearn Admin October 28, 2016 No Comments 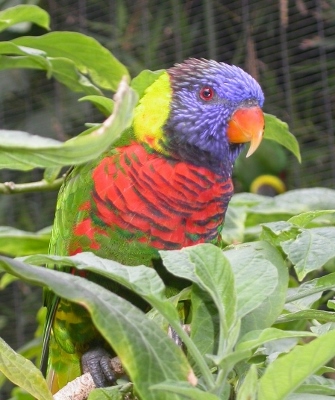 October is almost at its end, so our time with the rainbow lorikeet as our Animal of the Month is also coming to an end. We hope you followed us @ExoticPetVets and enjoyed our tweets about these brilliantly colourful and smart birds. If you missed any, here is a summary. Did you know?: