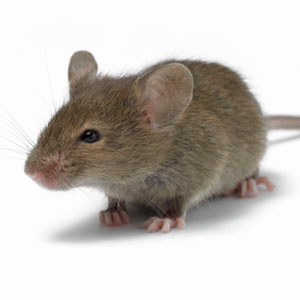 June is coming to an end and so is our time with the mouse as our Animal of the Month. If you were following us on Twitter @ExoticPetVets, we hope you enjoyed our tweets about these smart little creatures. In case you missed any of our fun and fascinating mouse facts, here is a summary. Did you know?: