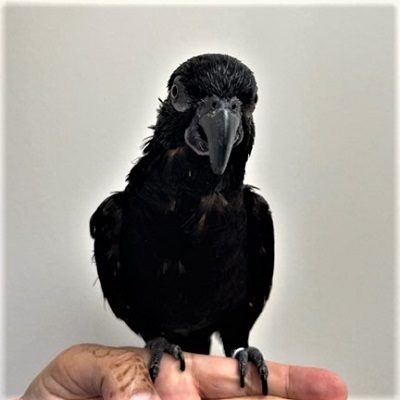 April is almost over and our Animal of the Month – the black lory – is flying out of the spotlight. While they look like they could be straight out of a tale spun by Edgar Allan Poe, if you were following us on Twitter @ExoticPetVets you will have learned that they are very friendly, gentle and engaging birds. If you missed any of our tweets throughout the month, you can find a summary of them right here. Did you know?: