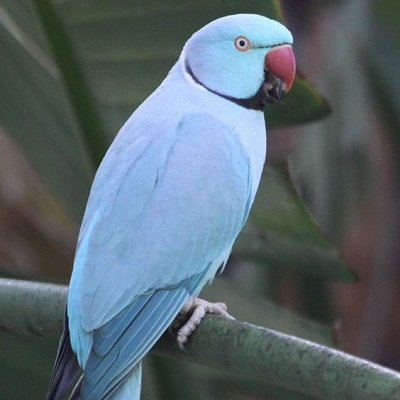 Who ever would have suspected that drugs and rock ‘n’ roll would be a part of our Animal of the Month feature? If you were following us on Twitter @ExoticPetVets, you would have seen our tweets all April about the very adaptable Indian ringneck parakeets, including the tweets about their poppy-field raids and the urban legends attached to them. But if you missed any, there is no need to fret! We have a summary of our tweets right here for your reference. Did you know?: