By Lifelearn Admin October 29, 2018 No Comments 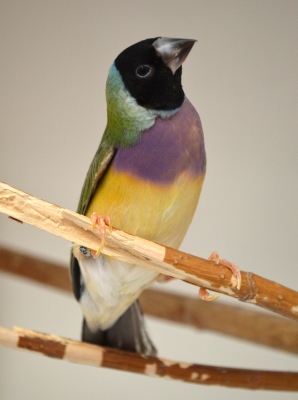 Our Animal of the Month for October was very much a kaleidoscope of colour. But now that the month is drawing to a close, we must say good-bye to the Gouldian finch. We hope you were following us all month long on Twitter @ExoticPetVets as we tweeted about these colourful characters. If you missed any of our tweets, here is a summary for your reference. Did you know?: