By Lifelearn Admin September 28, 2018 No Comments 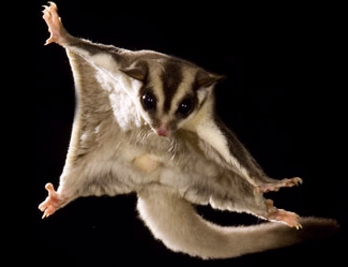 This is the second time around that we have featured the sugar glider as our Animal of the Month. But now that September is drawing to a close, it means we have to once again say “until next time” to these unusual little pocket pets. We hope you enjoyed following us on Twitter @ExoticPetVets as we tweeted all month about sugar gliders. But we are offering you a summary in case you missed any of our tweets. Did you know?:

As mentioned above, this is the second time we have featured sugar gliders as our Animal of the Month. Check out our blog post from December 2015 to see our tweets about sugar gliders the first time around!