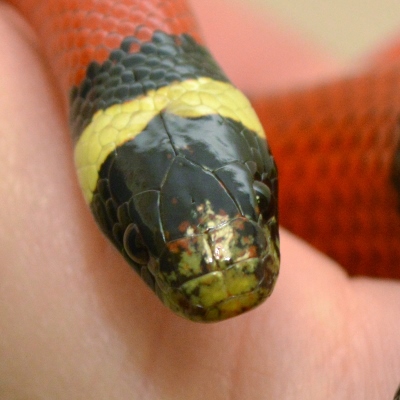 It’s the last day of the month, which means it’s the last day of our Animal of the Month for August. We hope you enjoyed our tweets about the colourful Sinaloan milk snake as you followed us on Twitter @ExoticPetVets. In case you missed any of our tweets this month, here is a summary for your reference. Did you know?: