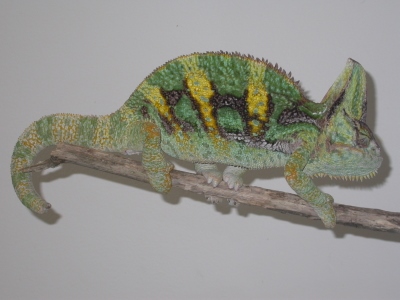 We’re bidding the veiled chameleon a fond farewell now that August is coming to an end. We hope you enjoyed the time we spent together @ExoticPetVets with this colourful creature as our Animal of the Month on Twitter. As always, we are providing a summary of our tweets for you in case you missed any during the month. Did you know?: