By Lifelearn Admin February 27, 2015 No Comments 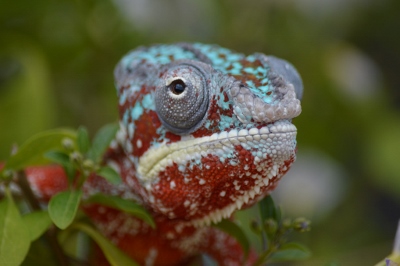 The colourful panther chameleon is bidding us adieu as our Animal of the Month and is heading off to somewhere warm (perhaps to Madagascar?) now that chilly February is almost over.  We hope you were following us on Twitter @ExoticPetVets and enjoying our tweets on these unique reptiles.  If not, here is a summary of the tweets you missed. Did you know?: