By Lifelearn Admin January 2, 2015 No Comments 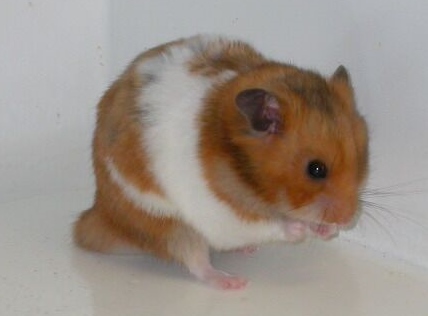 The hamsters wanted some extra time as our Animal of the Month for December so we’re ending their run in the spotlight as 2015 gets underway.  We hope you enjoyed the our Animal of the Month tweets throughout the holiday season.  Here is a summary of our tweets about hamsters if you haven’t yet started following us on Twitter @ExoticPetVets. Did you know?: