By Lifelearn Admin November 28, 2014 No Comments 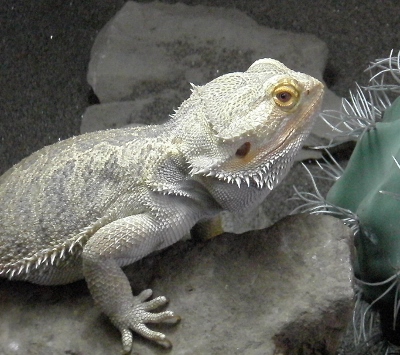 We hope you enjoyed the bearded dragon as our Animal of the Month for November. But as the month is winding down, so is our time on Twitter with this engaging animal. If you haven’t been following us on Twitter @ExoticPetVets, here is a summary of our tweets about bearded dragons. Did you know?: