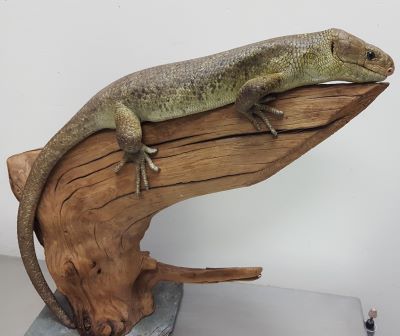 February is the shortest month of the year and the Solomon Islands skink wanted some extra time to bask in our Animal of the Month spotlight. We were so busy deep cleaning our clinic after our recent COVID scare that we were happy to oblige! But now that March is underway, it’s time to say good-bye for now to February’s Animal of the Month. We hope you enjoyed our tweets @ExoticPetVets about these unique reptiles. But if you missed any of our tweets, here is a summary for you that you can reference anytime. Did you know?: