By Lifelearn Admin February 4, 2019 No Comments 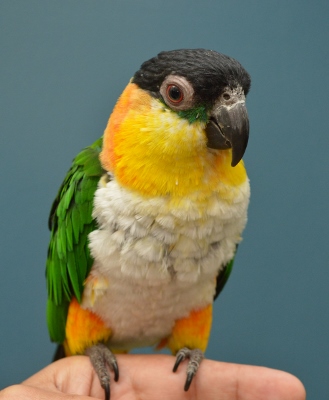 That’s all folks! We are at the end of our January edition of Animal of the Month – although the technical difficulties we were experiencing with our web site meant that the caique stayed in the spotlight a little longer. We hope our tweets about these comical birds both informed and entertained you. If you missed any of our tweets, here is a summary. Did you know?: