By Lifelearn Admin January 29, 2016 No Comments 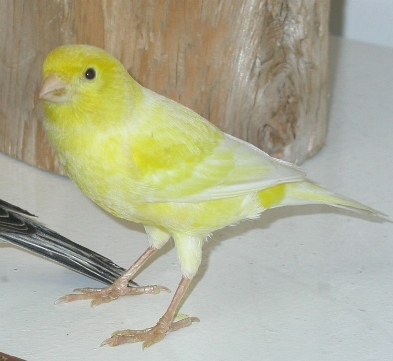 How apropos that we were tweeting throughout January about the bird with the famous voice! But now that January is just about over, it’s time for the canary to fly out of the spotlight as our Animal of the Month. We hope you’ve been following us on Twitter @ExoticPetVets all month long while we tweeted about our feathered friends. But if you missed any tweets, here is a summary. Did you know?: