By Lifelearn Admin December 30, 2015 No Comments 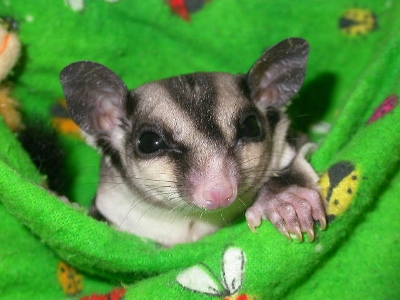 The sugar glider is gliding out of the spotlight as our Animal of the Month for December. If you’ve been following us on Twitter @ExoticPetVets, you will have seen all of the fun and fascinating facts we tweeted about these sociable little creatures. Here is a summary in case you missed any of our tweets. Did you know?: