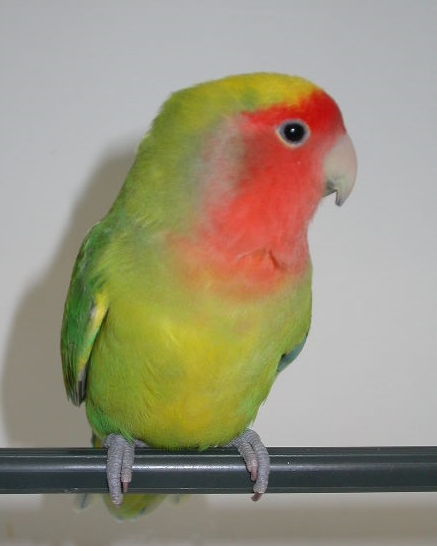 It’s the last day of April which means today is last day in the spotlight for our Animal of the Month – the lovebird.  We hope you enjoyed our tweets on these cheerful birds @ExoticPetVets. We are summarizing our tweets here in case you missed any during the month. Did you know?: