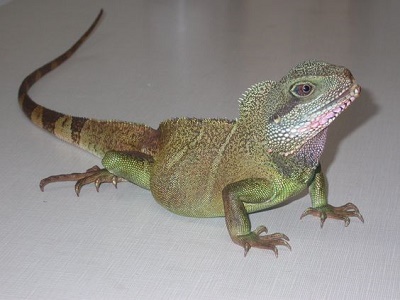 They can be found in the trees, in the water and – throughout August – on our Twitter account. But since it is the last day of August, we must say good-bye to the Chinese water dragon as our Animal of the Month. We hope you enjoyed following us on Twitter @ExoticPetVets as we tweeted throughout the month about these fascinating reptiles. But if you mssed any of our tweets, you can find a summary of them right here. Did you know?: