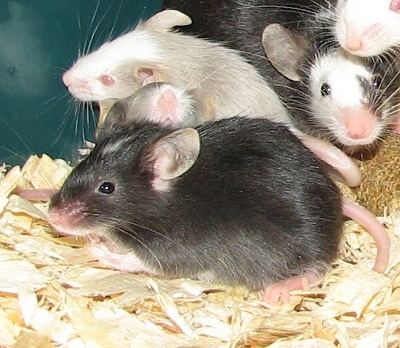 It’s the last day of July, which means we must watch our Animal of the Month – the mouse – scurry out of the spotlight. Mice are fascinating rodents and often don’t get the credit they are due when it comes to how amazing they are. We tweeted all month long @ExoticPetVets about mice, but if you missed any of our tweets you can find a summary right here. Did you know?:

This is the second time we have featured mice as our Animal of the Month. Check out our blog post from June 2016 to see our tweets about mice the first time they were our featured creature!