By Lifelearn Admin October 30, 2019 No Comments 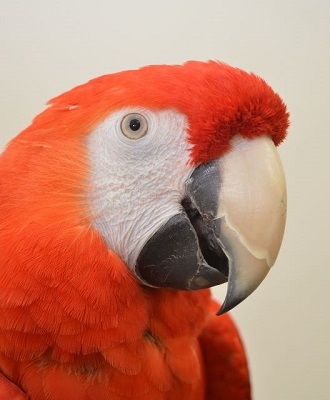 Our Animal of the Month for October didn’t want to interfere with Halloween, so the scarlet macaw is flying out of the spotlight a day early. We hope you enjoyed following us @ExoticPetVets on Twitter as we tweeted about these big and beautiful birds. But in case you missed any of our tweets, we are offering a summary for your reference. Did you know?: