By Lifelearn Admin November 30, 2015 No Comments 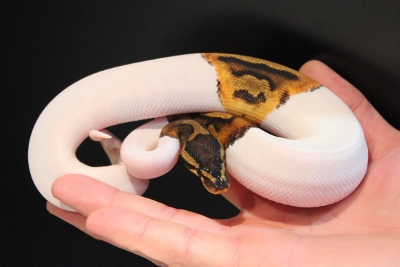 November is just about over and so is our time with the ball python as our Animal Of The Month. We hope you enjoyed our tweets @ExoticPetVets about these gentle snakes.  If you happened to miss any during the month, here is a summary. Did you know?: