By Lifelearn Admin September 28, 2015 No Comments 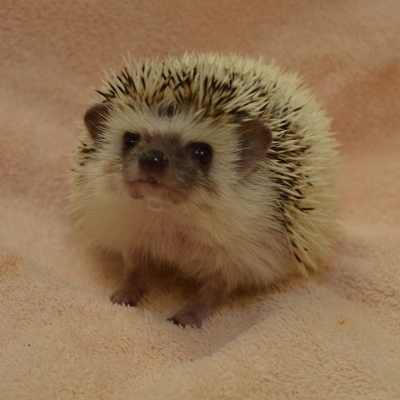 If you’ve been following us on Twitter @ExoticPetVets, you will have seen our tweet about how skilled hedgehogs are at jogging.  And now they’re jogging into the sunset (perhaps to start looking for their nightly meals?) as their time as our Animal of the Month for September comes to an end.  In case you missed any, here’s a summary of the fun and fascinating facts we tweeted over the past month. Did you know?: