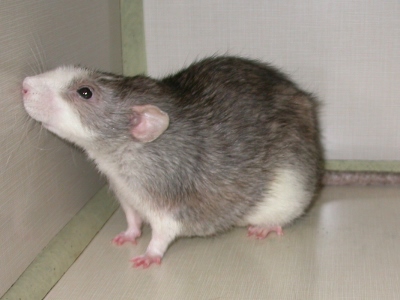 June is nearly over and it’s time to bid the friendly rat a fond farewell. We hope you enjoyed our tweets on these charming but misunderstood rodents as you followed us on Twitter @ExoticPetVets. If you missed any of our fun and fascinating facts on rats, here is a summary of our tweets. You can also find out more information about rats in the illustrated articles section of our web site. Did you know?: