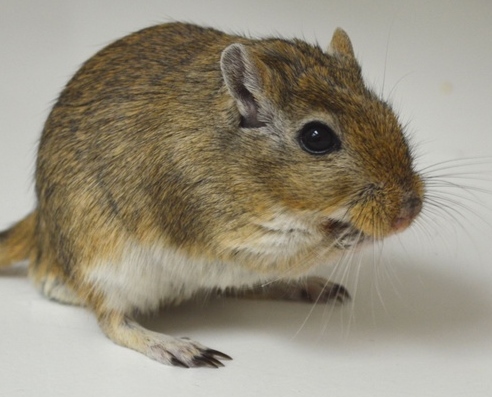 March is just about over and it’s time to say good-bye to the gerbil who was our Animal of the Month.  If you were following us on Twitter @ExoticPetVets, you will have seen our tweets about these friendly and engaging animals. Here’s a summary if you missed any of our tweets. Did you know?: