By Lifelearn Admin September 29, 2014 No Comments 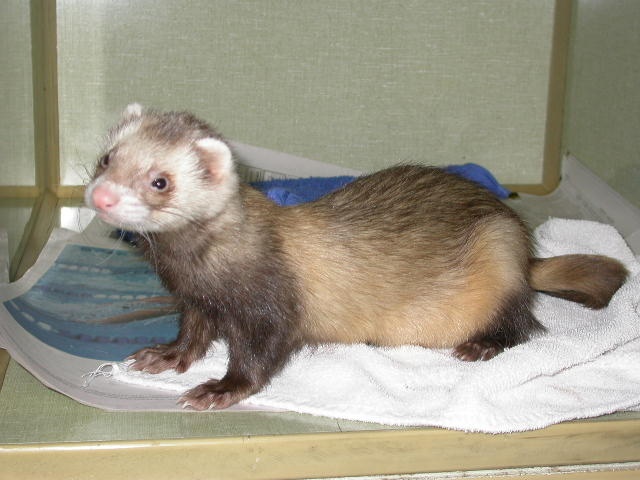 September is nearly over, so we are bidding the playful ferret adieu as our Animal of the Month.  If you’ve been following us on Twitter @ExoticPetVets, you will have seen all of the interesting and fun facts we tweeted about ferrets throughout the month. In case you missed them, here is a summary of our tweets about ferrets. Did you know?: